Making these cinnamon rolls was the best idea I had all year. Why you ask? Because now I can have them anytime I want and not be judged by the people in the mall LOL. I always feel like people are staring at me while I attack the Cinnabon roll at a table in the food court like a vulture eating the meat off a carcass in the hot desert LOL. Maybe it’s not that bad, but when those cinnamon rolls are in front of me I lose all self control.


They do take some time to make but it is so worth every minute. They come out super fluffy and the best time to have them, in my opinion, is as soon as they come out of the oven. They still taste great when they are not warm, so either way you have them you will enjoy them.

Below is the complete recipe with instructions and measurements.

Ingredients:
1 Package of Dry Yeast
¾ cup of Whole Milk
¼ cup of Granulated Sugar
¼ cup of Water, warmed up to 115 degrees
¼ tsp of Vanilla Extract
1 Egg
1 tsp of Salt
¼ cup of Unsalted Butter, melted
4 cups of All Purpose Flour
¼ cup of Melted Butter, to brush over the top before baking

1) In a small bowl, combine the warm water and 1 tsp of the granulated sugar, sprinkle the yeast over the top and let it sit for about 5 minutes.

2) In the bowl of a standing mixer fitted with a dough hook, mix the egg, milk, salt, sugar and melted butter. Add 2 cups of the flour and the water, vanilla and yeast mixture, mix until its all incorporated and slowly add about 2 more cups of flour. Turn the speed up to medium and let it mix for about 5 to 7 minutes or until you have a smooth dough.

3) Oil a large bowl with some vegetable oil and set aside. Take the dough out of the mixer and pull it together with your hands to form a ball. Place it in the oiled bowl and oil the top of the dough with a little vegetable oil. Cover with plastic wrap and place it in a warm spot to rise for about 2 hours.

4) In a small bowl, mix together the brown sugar, granulated sugar and cinnamon for the filling, set aside.

5) When doubled in size, punch the dough down and roll it out onto a floured surface into a 15×9” rectangle. Spread the soft butter over the top and sprinkle evenly over the sugar and cinnamon mixture.Staring from one of the long ends, tightly roll the dough into a jelly roll form. Cut into 14 to 16 slices (make sure they are even) and place them cut side down in a well buttered 9×13 baking pan. Cover with plastic wrap and let put them back into a warm spot to rise for another 1 ½ hours.

6) Meanwhile preheat your oven to 350 degrees.

7) Once risen, brush them with some melted butter and bake them for about 30 minutes or until golden brown.

8) While the cinnamon rolls cool for a few minutes make the glaze. Mix all the ingredients of the glaze in a bowl except for the milk, once the cream cheese is all mixed, slowly add the milk until you get a runny glaze consistency. Immediately pour the glaze over the cinnamon rolls and enjoy!

Source: Laura in the Kitchen 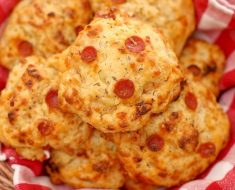 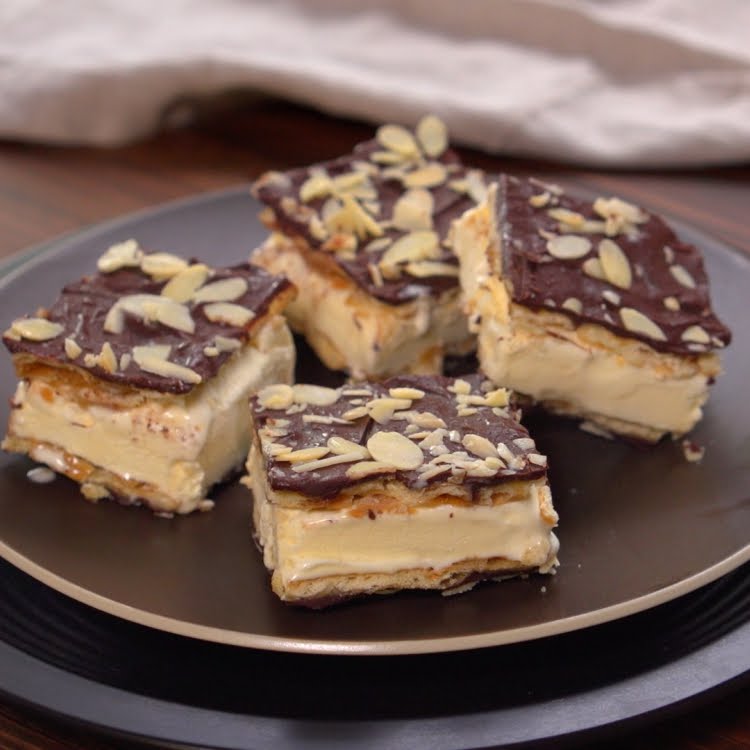