Breaksfast is my favorite meal of the day. So you better believe that this weekend I sent it making this incredible Nutella French Toast. And I have to admit it was better than I thought it was going to be.


I have to admit I love Nutella so I felling love with it even before I tasted it but even if you are not a Nutella fan and you decided to not use the Nutella,this French Toast is still out of this world. All the different spices she places creates such an amazing flavor.

Prepare the Nutella stuffed bread first. Using a sharp knife, cut deep pockets into each slice of Brioche bread. Transfer the Nutella into a pastry bag or a ziplock bag. Pipe a generous amount of the Nutella into each pocket.
Prepare the custard. Combine the eggs, milk, vanilla, maple syrup, cinnamon and nutmeg in a small mixing bowl. Whisk all the ingredients together until smooth.
Prepare the cinnamon sugar. Combine the brown sugar, white sugar and a generous sprinkle of each: cinnamon and nutmeg. Stir together until well combined.
Preheat a large frying pan over medium heat and add a tablespoon of butter. As the butter is melting, prepare the first batch of french toast. Dip the stuffed bread into the custard first, then sprinkle each side generously with the cinnamon sugar. Drop into melted butter; don’t overcrowd the pan (I do two at a time). Cook the french toast until golden brown and the sugar has caramelized, then turn over, about 2 minutes. If the sugar starts to burn, turn heat down. I recommend cleaning the pan between batches.
Remove the french toast and serve hot with maple syrup, whipped cream and berries. Can sprinkle top with confectioner’s sugar. 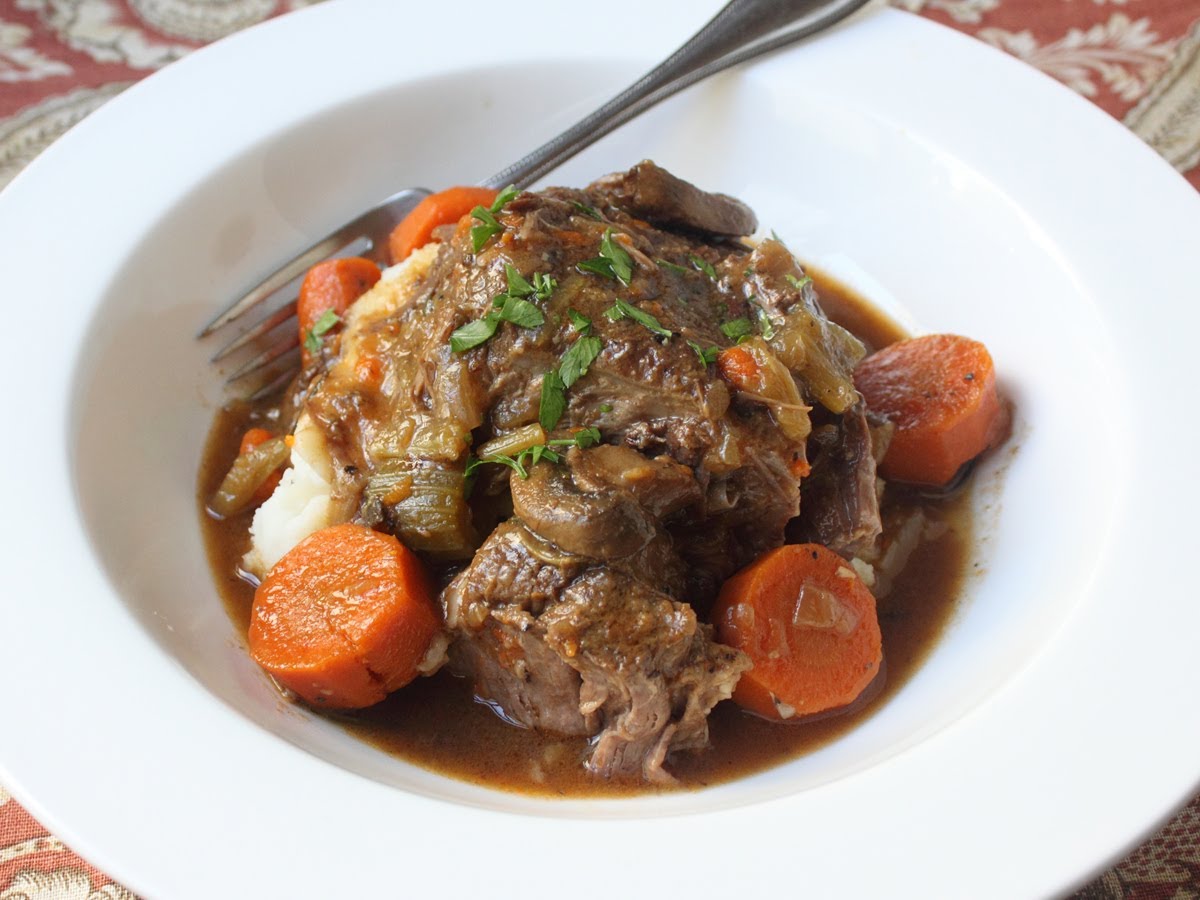 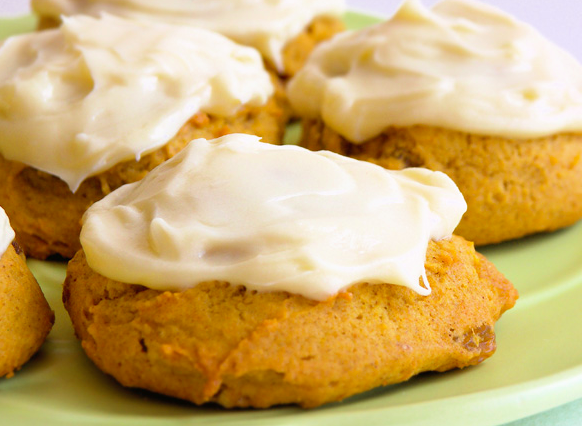