During the fall season I can’t get enough of apple desserts. If I could, I would have them for breakfast, lunch, and dinner. I know this might seem a little extreme, which is what I used to think. But now that I saw these Apple French Toast Roll-Ups recipe, maybe I’m not the only one who feels this way. 🙂


These Apple French Toast Roll-Ups are super easy to make and super delicious. They will put a smile to the start of your day.

1. Place apple pieces, cinnamon and lemon juice in a small saucepan. Cook over low-heat for about 3 minutes, until apples start to soften. Transfer apples into a bowl and set aside to cool until ready to use.

3.Remove crust from each slice of bread and flatten using a rolling pin.

4. Spread cream cheese evenly on each slice of bread.

6. Heat a non-stick pan over medium heat and melt about 1 tbsp of butter.

7.Dip each roll in egg mixture and cook on each side until golden brown. Cook 3-4 roll at a time. Clean the pan slightly with a paper towel and repeat until all rolls are cooked.

8. Roll into the sugar cinnamon mixture.

9. Serve warm and dip in maple syrup if desired. 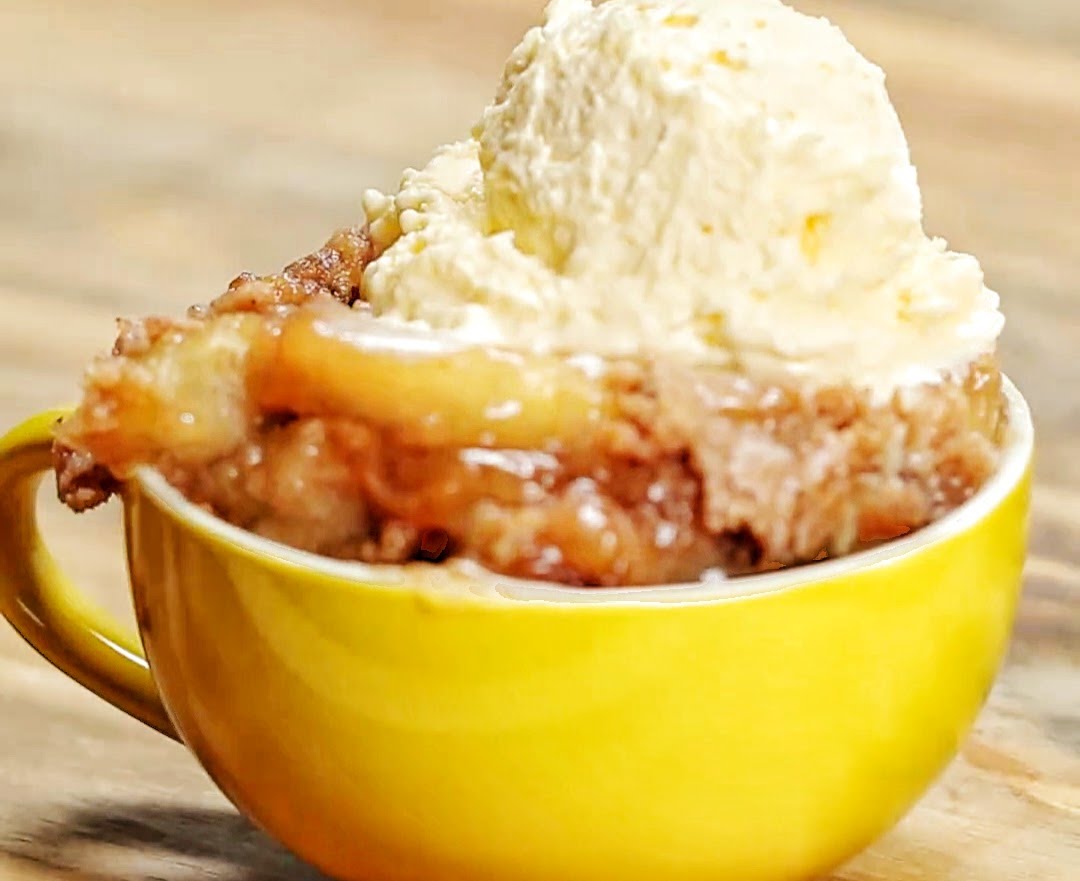 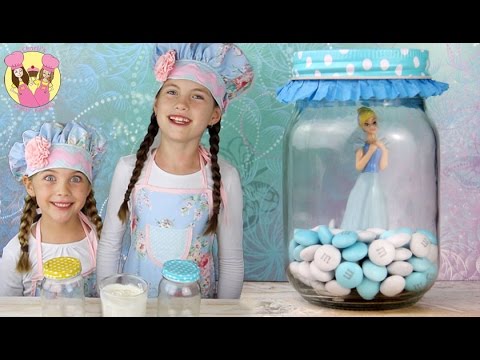 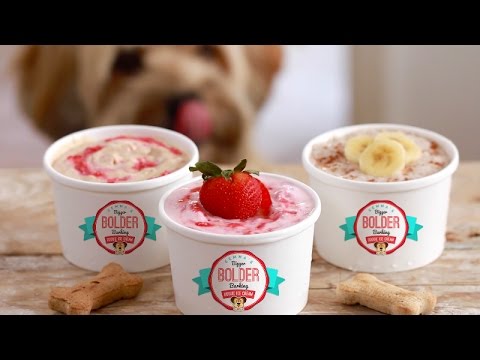